Short story appearing in the upcoming anthology by Transcendent Authors

Master of the Arena 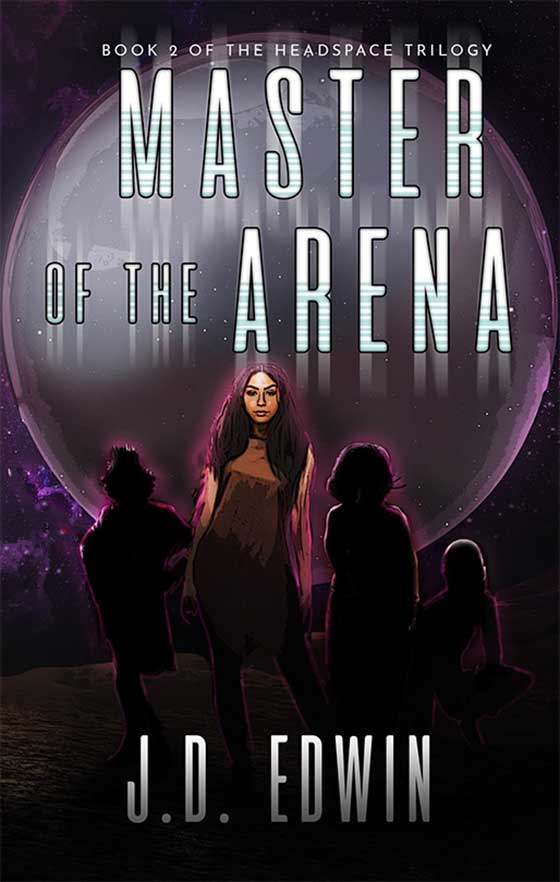 Nasmi Kol was born a slave. Now, she’s a champion.

But though she won the seventh game of Headspace, Nasmi has little to celebrate, for her new life may be an even greater challenge. Cast out by her family and world, she has no choice but to take refuge in the orb and become part of the game she hates, traveling from planet to planet to put other alien races through the same gruesome trials she faced.

As she reluctantly sows chaos on other worlds, Nasmi—now Seven—finds a strange camaraderie among the other champions, each an outcast in their own right. Yet a cruel fate awaits them all, and the orb is full of secrets, hidden even from those who inhabit it.

To protect her family of champions from the whims of the arena master, Seven must take matters into her own hands and change the course of the games forever. But what is the true cost of power and control?

The second book in the Headspace series reveals the real story of the arena. Walk the winding halls of the black orb and ask—to what lengths would you go to save the children you love? 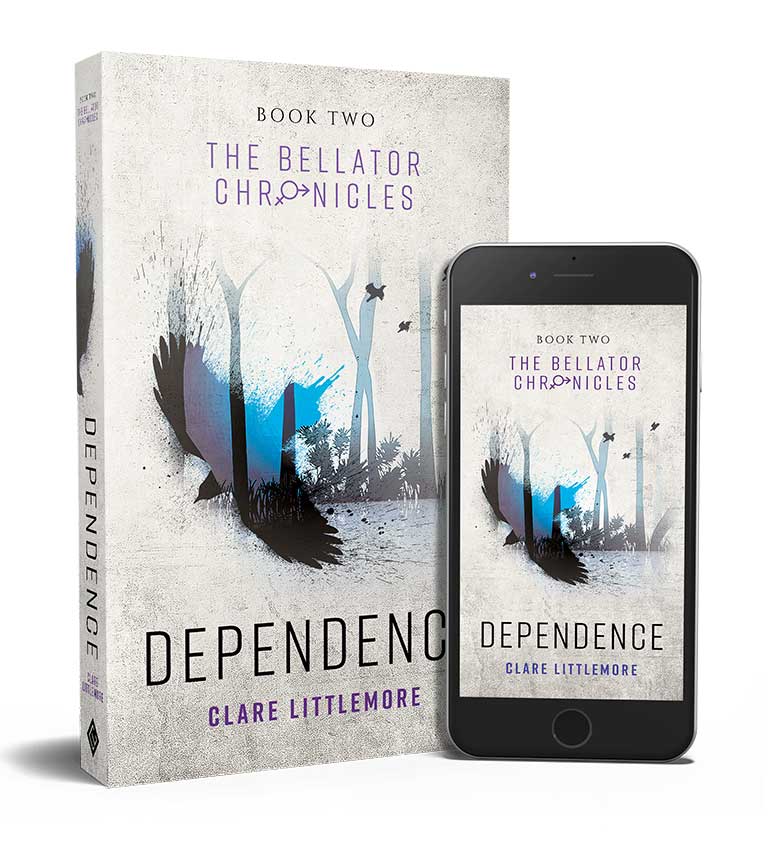 A bitter betrayal. An unwilling hostage. An impossible choice.

Kidnapped in the aftermath of the explosion which rocked Bellator, Faith is a prisoner in the rebel community of Eremus. As she plots her next move, she struggles to come to terms with Noah’s betrayal. He proved what she was always taught – men can’t be trusted.

But in this harsh environment, Noah may be her only ally. Bitterly regretting his actions, he does everything he can to regain Faith’s trust. And when he defends her from the ruthless rebel leader, she finds herself falling for him.

Then Faith learns that Bellator wants her back – for all the wrong reasons. Caught in the middle, she doesn’t know where to turn. As the reckless actions of the leaders on both sides endanger someone she loves, Faith realises she has become a pawn in a much bigger game.

Can she save her best friend without playing into the enemy’s hands? And, if she succeeds, will it mean leaving Noah behind?

The second book in the Bellator Chronicles, Dependence is filled with intense drama, gripping action, and a pair of star-crossed lovers you’ll be rooting for long after lights out. Perfect for fans of The Selection, Noughts and Crosses, and The Handmaid’s Tale. 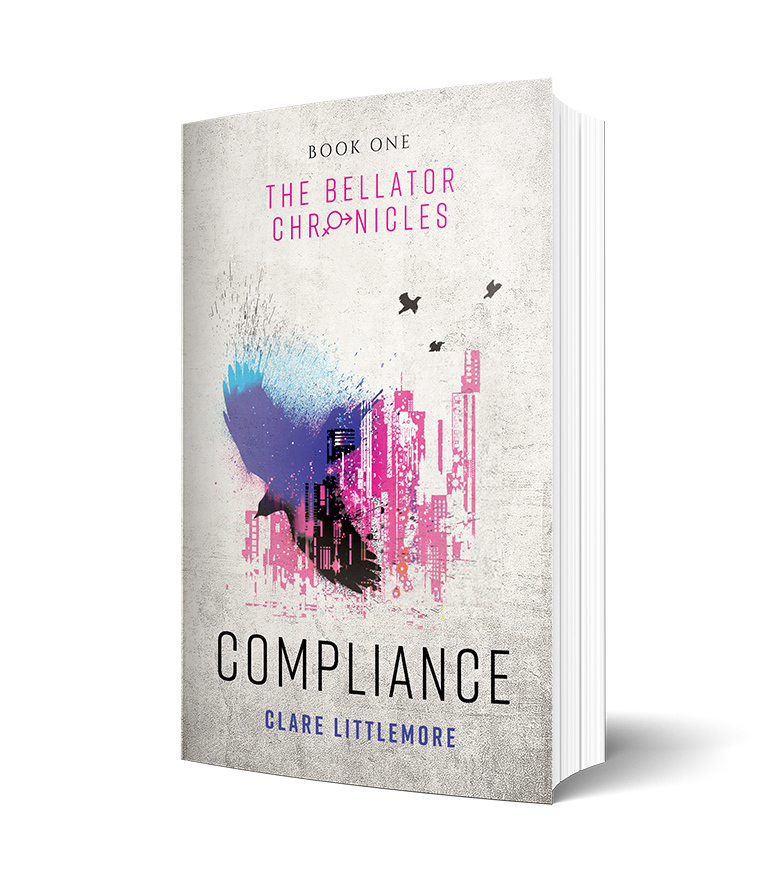 A gender experiment. An exiled community. A forbidden love.

Sixteen-year-old Faith is proud to attend Danforth Academy, a cutting-edge school in the all-female province of Bellator. But when tragedy strikes a fellow student, she suspects there is a darker side to the prestigious institution. Determined to protect herself and her friends, she goes looking for answers.

Her investigation brings her face-to-face with Noah, a boy from Eremus: a community the Bellator authorities claim they destroyed years ago.

Faith has been taught that all men are monsters. She knows she should turn Noah in. But she is drawn to the intriguing stranger and his unfamiliar way of life. As she learns more about him, she begins to question everything she’s ever known.

When a vicious attack involving both communities rocks the city, Faith finds herself at the centre of a web of lies.

Can she count on Noah for help? Or will he turn out to be the monster she’s always feared?

Read Compliance for intense drama, gripping action, and a pair of star-crossed lovers you’ll be rooting for long after lights out. Perfect for fans of The Selection, Noughts and Crosses and The Handmaid’s Tale. 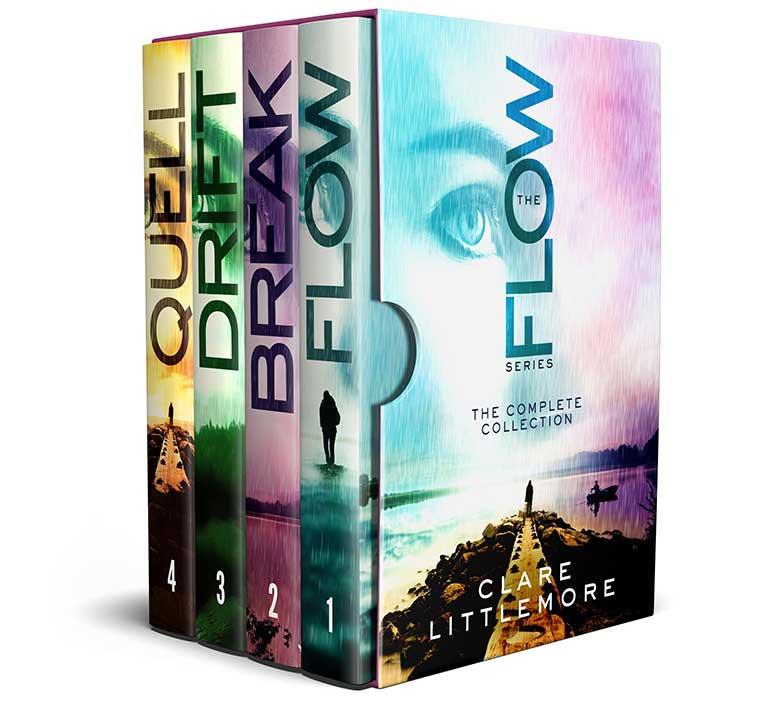 Dive into the complete Flow Series box set. 4 novels with over 1000 pages of intriguing characters, thrilling action and slow-burn romance.

A drowned planet. A terrible secret. A girl desperate for answers.

If you love The Hunger Games, Divergent and The Giver, this gripping dystopian series will keep you up all night.

Echoes in Time Book I 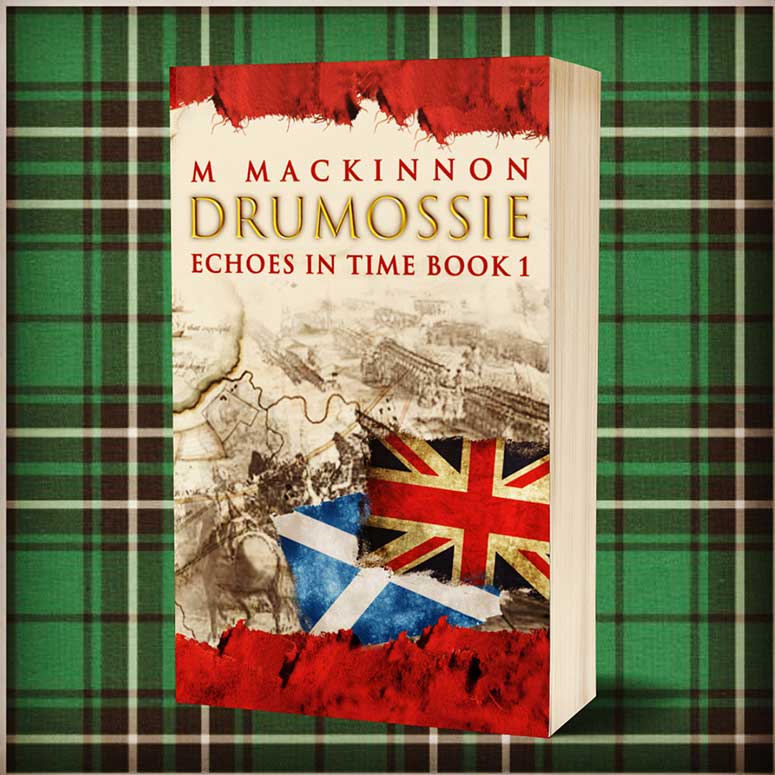 M MacKinnon and DartFrogPlus announce the first novel in the Echoes in Time series—DRUMOSSIE—a paranormal romance set in the magical Scottish Highlands. Available on Amazon and other online platforms as well as selected bookstores, this novel has something for everyone: history, eternal love, humor, murder, and conspiracy! Subscribe to M MacKinnon’s website: mmackinnonwriter.com for more fun! 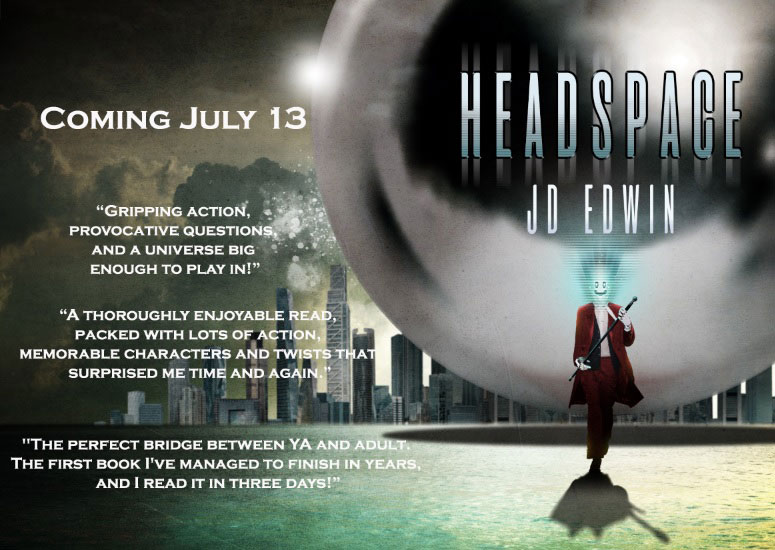 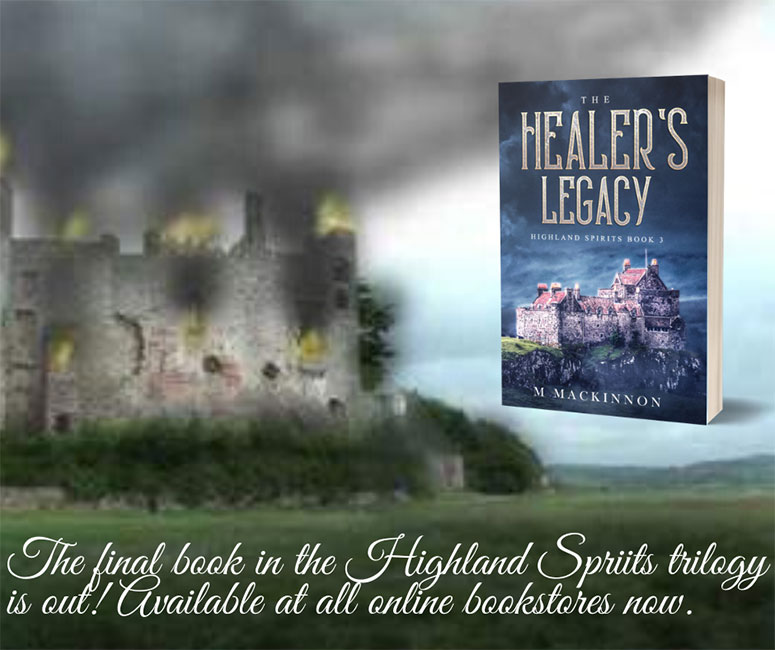 M MacKinnon and DartFrogPlus announce the final novel in the Highland Spirits series—The Healer’s Legacy—a paranormal romance set in the magical Scottish Highlands. Available on Amazon and other online platforms as well as selected bookstores, this novel has something for everyone: history, eternal love, humor, murder, and ghosts! Subscribe to M MacKinnon’s website  for more fun!

Out on all online vendors April 1, in bookstores August 1.2020

Where Minds Meet in Imagination and Story.